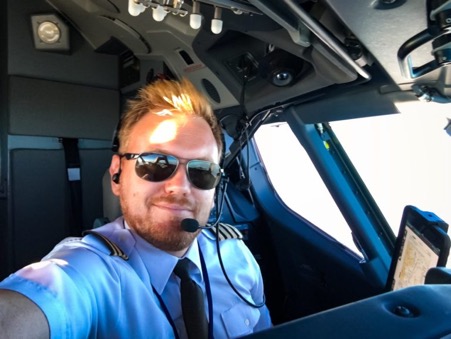 It’s extremely unrealistic to suppose that pilots are impeccable individuals when they fly the big jets. On the contrary, they all come with their very own differences and so-called ’styles’ of flying, even though Standard Operating Procedures are widely implemented in airline flying in order to bring uniform level of operational practice amongst pilots who all possess different levels of flying experience and background. One would hope that the differences mentioned above are kept to an absolute minimum so that ‘innocent’ deviations from the Standard Operating Procedures don’t result in critical breaches of overall safety. An area which is particularly prone to subjective opinion here is the handling of adverse weather.

It’s not uncommon to witness disputes, or at least some form of disagreements amongst flight crews who all argue in favour of their own conception of the weather outside. The picture pilots see outside their office window is a reflection of the very dynamic laws of physics that mother nature reveals. Changes in parameters such as the temperature, pressure, density, humidity, and winds all contribute to the resultant picture we see outside. This, in return, helps us correctly perceive the actual weather events happening in reality, supporting our decision-making process when deviating around weather which has potentially adverse effects on safe aircraft operations. However, some of us pilots actually act in ways which are far from how we should be behaving in respect to avoiding dangerous cells and storms.

Recently, I’ve come across an article written by a colleague, Captain Petter Hörnfeldt, who also flies on the B737NG and who has extensive experience as a Type Rating Instructor/Examiner on the same aircraft type. Following is what he has to say about the delicate issue of avoiding storms. I am sure you will enjoy every bit of Captain Hörnfeldt’s article, as it’s a very honest, yet very professional reflection of what he and his First Officer once experienced. Thumbs up to Captain Hörnfeldt and his First Officer for deciding in favour of safety! With the kind permission of Captain Hörnfeldt, below is his article re-published here. Also note that you can follow Captain Hörnfeldt’s dedication to safe flying on his youtube channel ’Mentour Pilot’ and his website www.mentourpilot.com.

This week something happened that made me want to write this story. I was doing a training flight from Maastricht back to my home base in Girona, Spain. When me and my colleague reviewed the weather, before the flight, we saw that there was a high probability of heavy thunderstorms over Girona at the time of our arrival. This is quite common at this time of year in Girona as the Pyrenees tend to give rise to some quite violent thunderstorms during the late afternoon.

Me and my First Officer agreed to take enough extra fuel to give us a 20 minute holding over Girona in case there was a storm in the vicinity of the airport when we arrived. This is common practice for professional crews to try and enhance the likelihood of landing at the planned destination and not disrupting the travel plans of our dear passengers. When the weather is good, with good forecasts, we take as much fuel as our flightplan dictates. This is the most environmentally friendly and most economical thing to do as it costs fuel to carry fuel, but when the weather is bad, we take extra. During the flight towards Girona we discussed the dangers of thunderstorms and even how to properly execute a Windshear escape maneuver if needed.  I also briefed my colleagues, including the cabin-crew about the possibility of turbulence and storms at our destination. We started taking weather from the Girona ATIS (Automatic Terminal Information Service) as soon as it was in range. As expected, there was a large storm-cell sitting a few miles to the south west of the airport (see picture below). 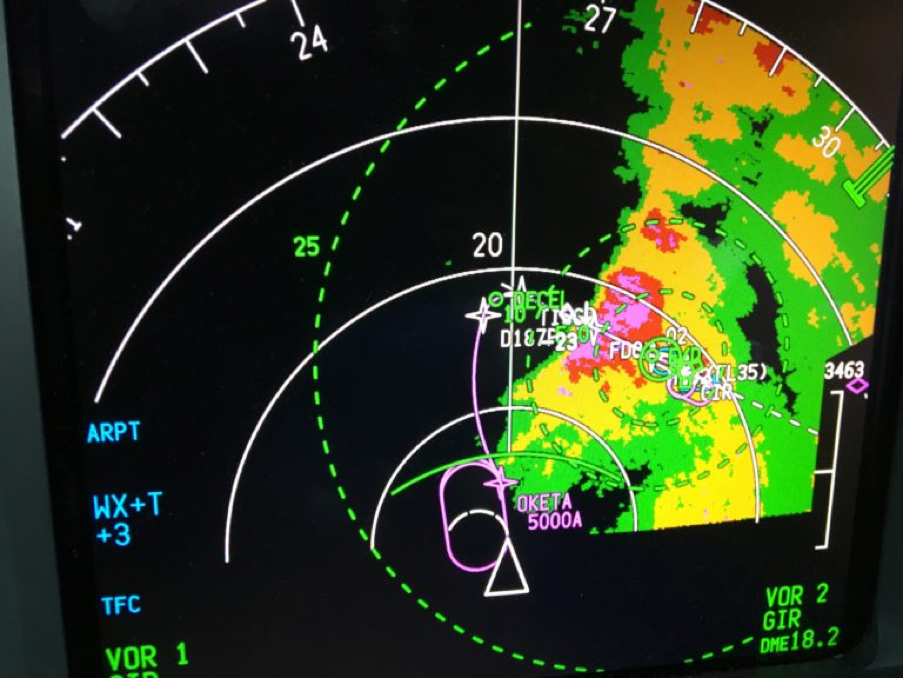 Our rules (and common sense) dictates that we should never start an approach if an active thunderstorm exists within 3 nautical miles from the airport. We also cannot fly through a Red radar echo on our weather radar, ever.

I asked Air traffic control if we could enter a holding pattern outside the control zone at a safe distance from the storm cell. This was granted and we started calculating our available holding fuel and taking weather for our alternate, which was Barcelona.

While we were doing this, another Boeing 737 operator came in behind us. They clearly had the same radar echoes as we did but instead of entering the holding, they decided to start flying the VOR approach into runway 02. They flew through the cell and landed safely on the other end. After landing, hearing that we were still holding, they called us on the ATC frequency, telling us that it wasn’t so bad.

Now ATC asked me if I wanted to do the same, and here is where the moral of this story comes; this put me in a bad position. By neglecting the rules, the other pilot had set a precedence that “This cell wasn’t so bad, no turbulence or anything”, now ATC was expecting me to follow suit and not hold up the traffic pattern. Other traffic was lining up on the ground and wanting to take off towards my approach path, since there were even more cells on the other side of the airport.

The problem with Thunderstorms and CB’s are that they are unpredictable. That’s why we have minimum distances and safety rules in force. Just because one aircraft can penetrate the cell does not mean that the following aircraft won’t be subjected to a lightning strike, hailstorm or micro-burst. There are far too many incidents that have happened this way and it just is not worth it.

I did not start the approach. Instead I told ATC that we would be holding for another few minutes and let the storm completely pass before we attempted an approach.

About 10 minutes later, the approach path was clear and we started the approach and completed a successful and safe landing into runway 02 in Girona. The fact that we had taken 20 minutes of extra fuel gave us the ability to wait, the luxury of time, to not attempt a fool-hardy approach into hazardous weather or having to divert.

There are a few lessons to learn from this story. If you are ever in a cockpit, and your colleague is telling you to penetrate a bright red storm-cell with lightning shooting out of it, say NO. No one will ever thank you for doing it and if something does happen, it will be on your responsibility. Also, even if you escape to the other end of the cell unhurt, you might be setting a very bad example for people coming in behind you.

It is always hard to be the one pilot who refuses to do what “all the others” are doing. But sometimes, that’s exactly the right thing to do. 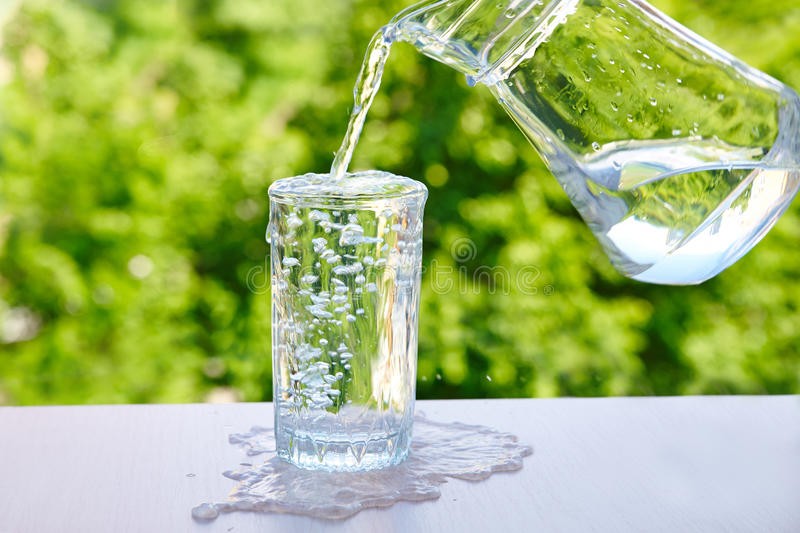 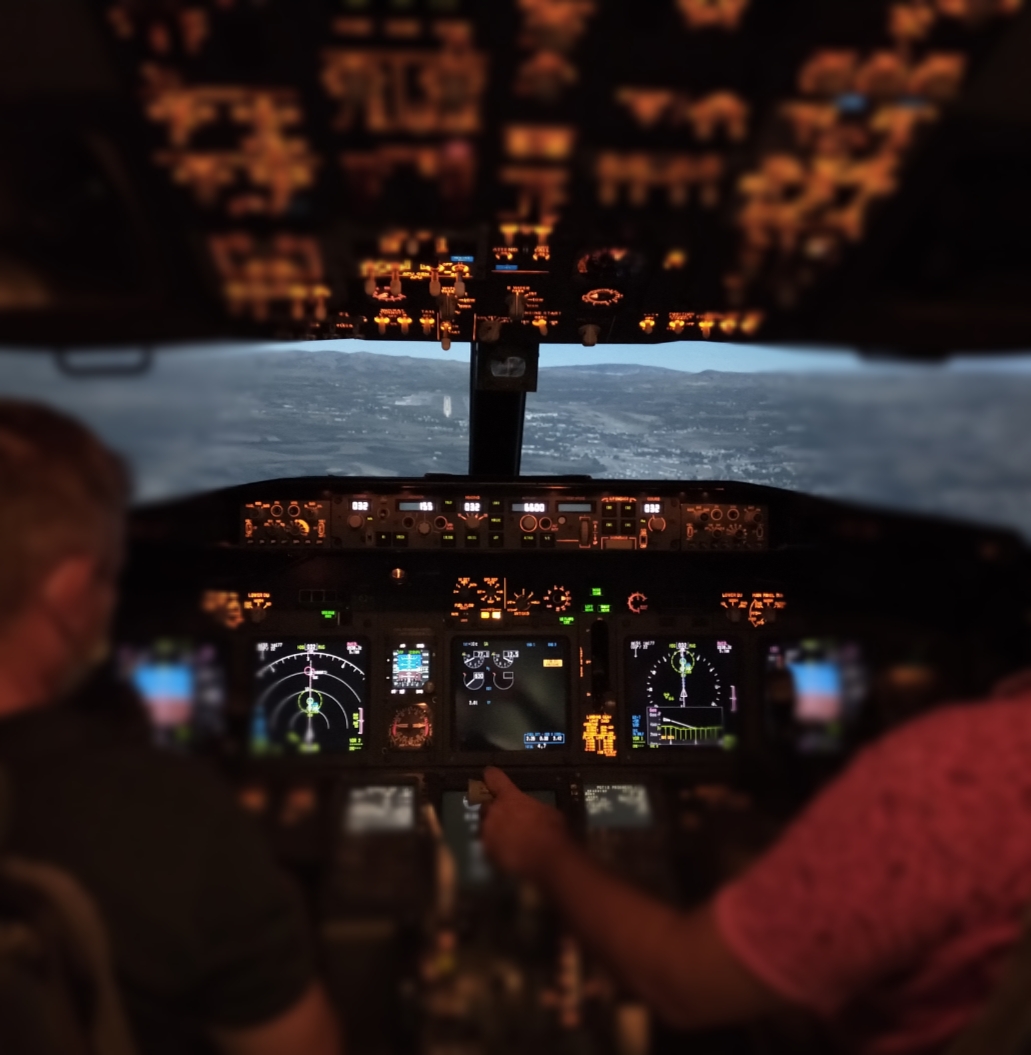 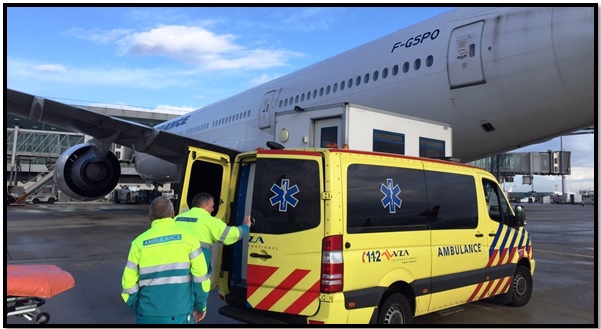 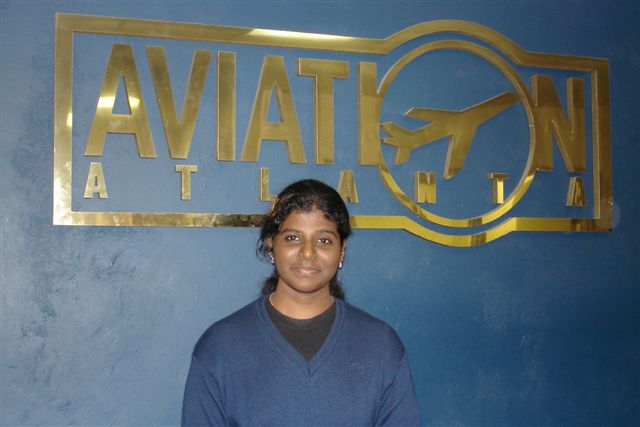 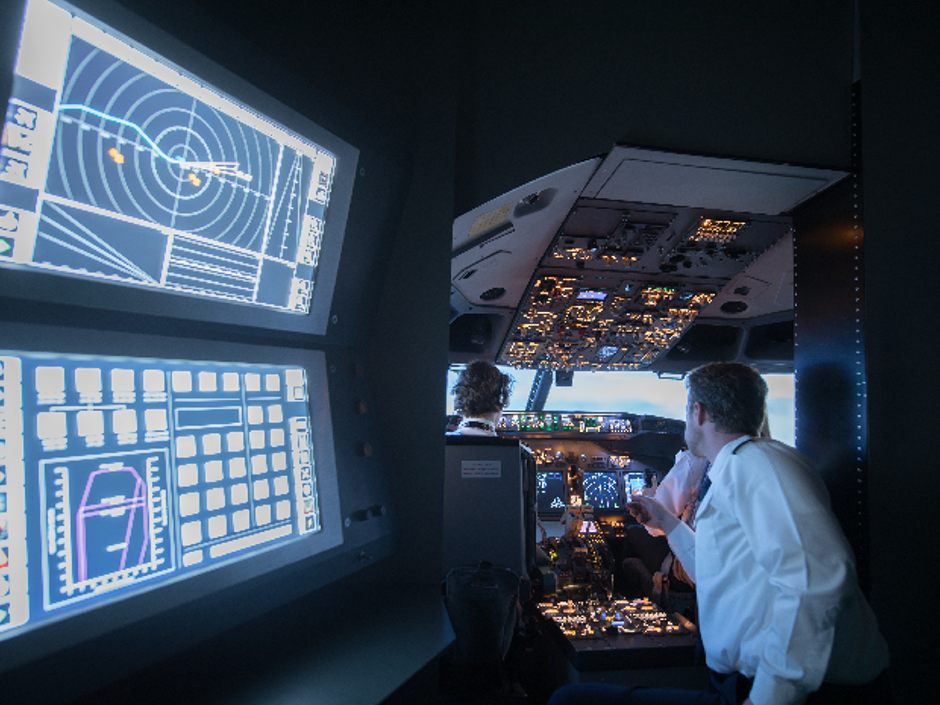 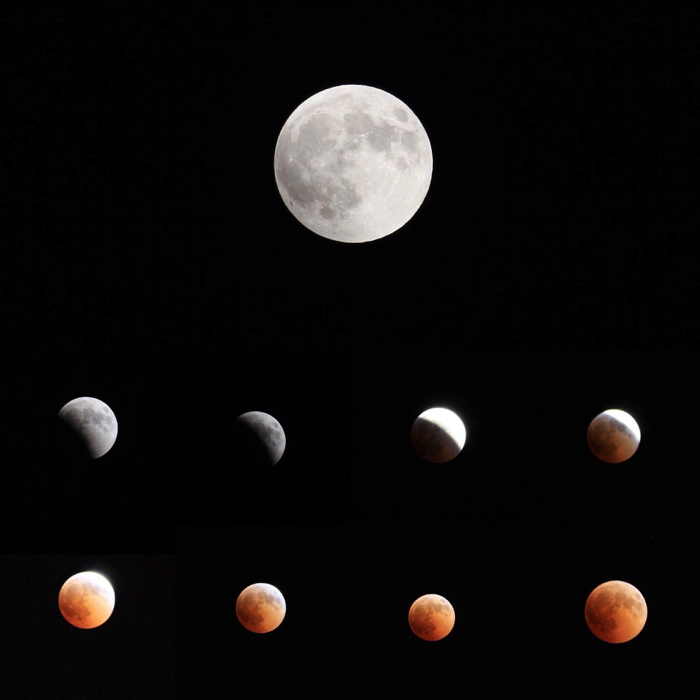